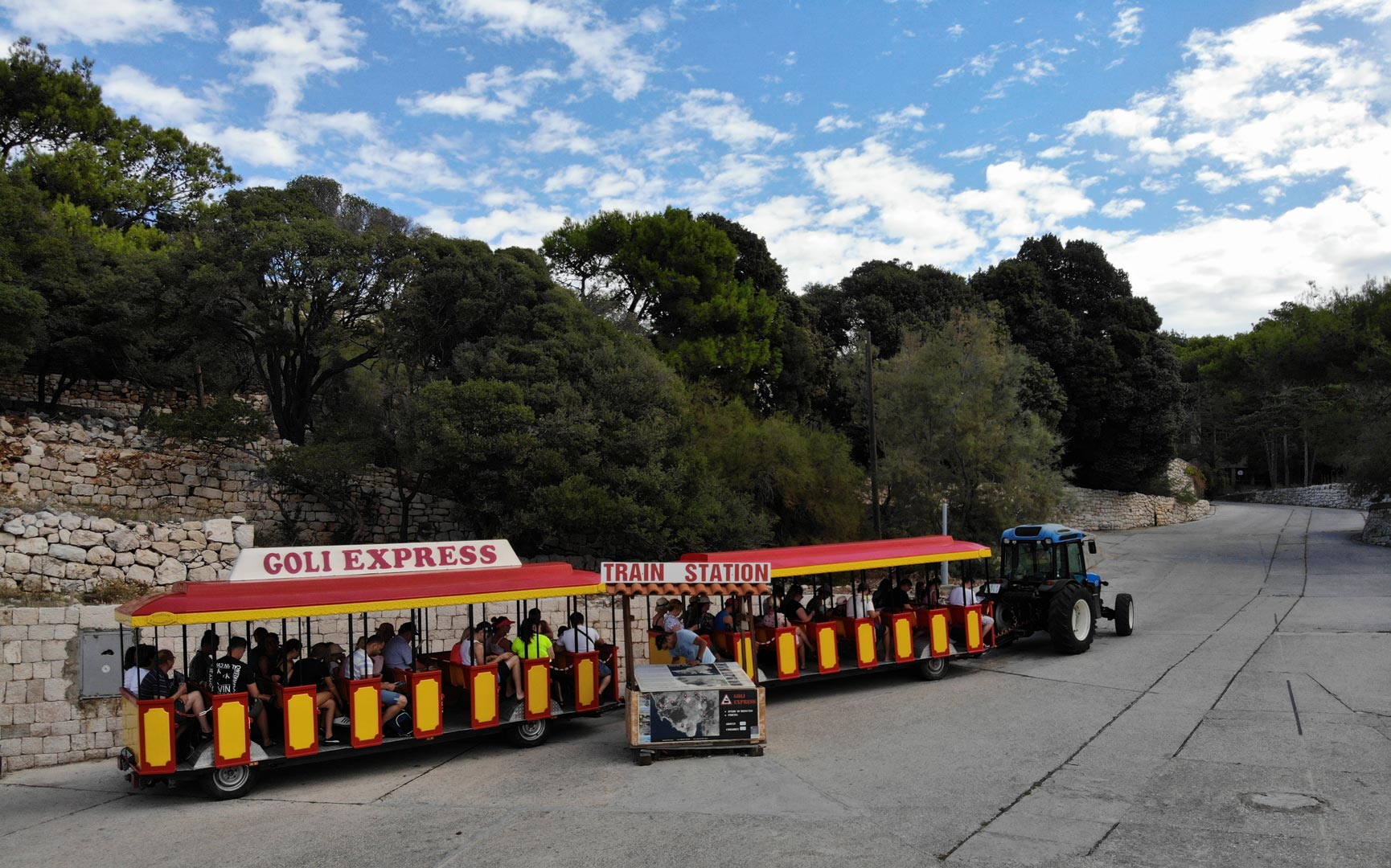 Goli otok is a barren, uninhabited island with a political prison that was in use at the time when Croatia was part of Yugoslavia – between 1949. and 1989. The island is located in the northern Adriatic Sea, with an area of approximately 4.5 square kilometers (1.7 square miles), and a height of 227 meters. It is located between the northeastern part of the island of Rab and the mainland coast in the northern part of the Velebit Channel, west of it is the island of Sveti Grgur and further north the island of Prvić. Exposed to strong storms, especially in winter, the surface of the island is almost completely devoid of vegetation, so Goli otok got its recognizable name. Due to its position and high security, it is also called “Croatian Alcatraz”. He is known for harsh prison conditions, torture and hard forced labor. It is estimated that 17,000 to 32,000 prisoners passed through the camp. The prison ceased to operate in 1988., and a year later, in 1989., it was completely abandoned and today is partly in ruins. Today there are no permanent residents, except a flock of sheep.